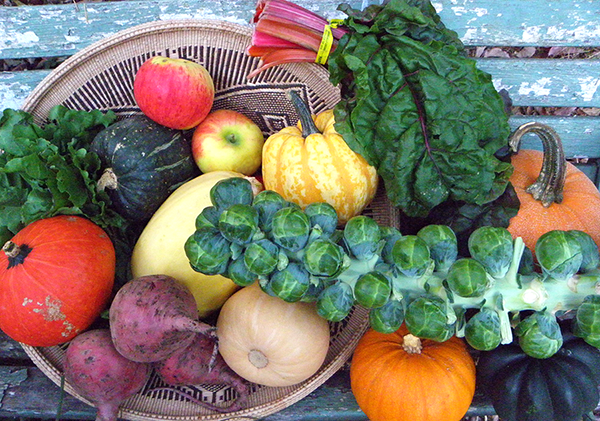 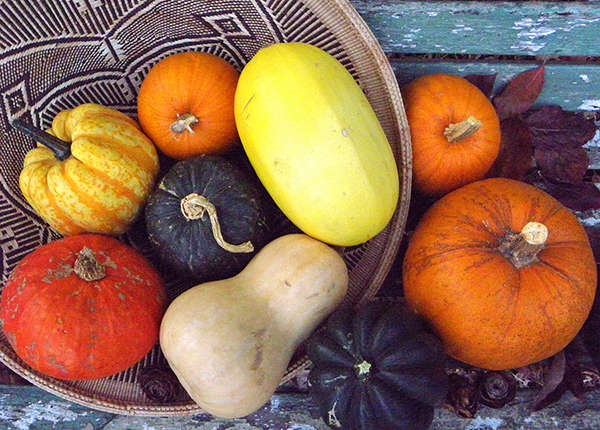 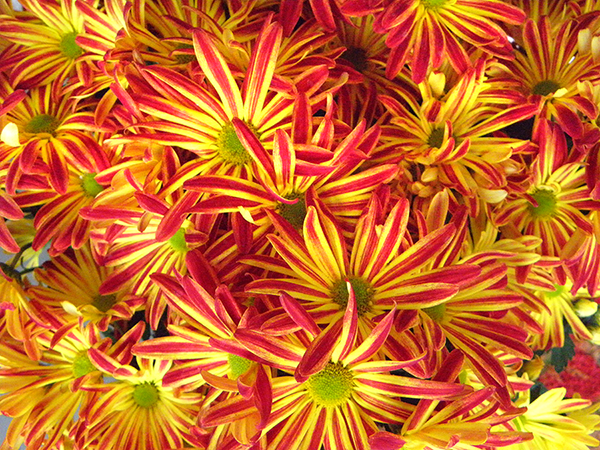 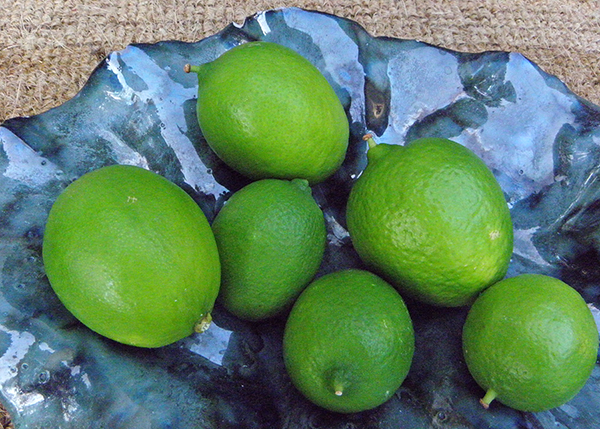 As most harvests end, so the citrus harvest begins. Limes are particularly prolific, to be followed by lemons, oranges, and tangerines throughout the cold months. 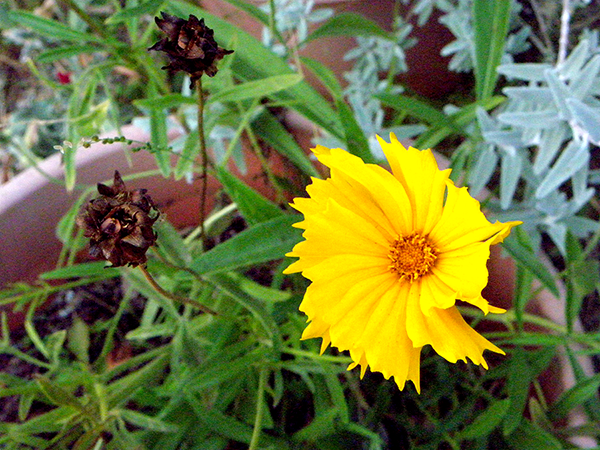 The last coreopsis waves a cheery goodbye to the fruitful season of 2018. Crisp, dormant seed pods promise the fresh bloom of summer color next year.